Captain Tom Moore given colonel title on his 100th birthday 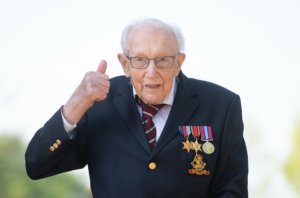 Amazing NHS fundraiser Captain Tom Moore celebrates his 100th birthday today (30th April 2020) and this national hero has been appointed as honorary Colonel of the Army Foundation College.  Chief of the General Staff General Sir Mark Carleton-Smith made the appointment, which has been approved by the Queen, in order to inspire the next generation of soldiers.

Initially setting out to raise £1000 for our NHS by walking 100 laps of his garden with his walking frame, Colonel Tom has now raised almost £30 million!

Capt Moore has been overwhelmed with birthday messages from the general public, including more than 140,000 cards which are being opened at a special sorting office set up at his grandson’s school.

Happy Birthday Colonel Tom, you are a true inspiration and great example to all of us! 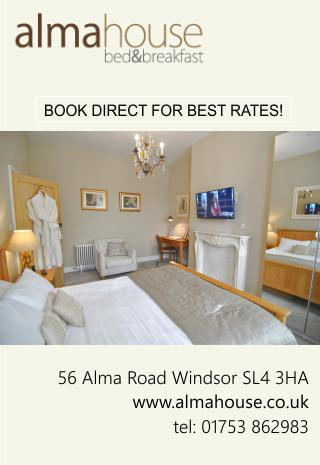 During the global pandemic of Covid-19 we are pleased to offer accommodation for key workers at reduced rates.  NHS staff and those working in essential services on the front line...