Remainder of 2018 to be Strong for Business Travel Market

Global business travel is heading for the strongest two-year period since the recession, signifying the end of a ‘period of uncertainty.’

This is according to the Global Business Travel Association (GBTA) Annual Global Report & Forecast. The report states that business travel spending increased by 5.8 percent last year when compared with 2016. If this trend continues at the same level, the spend will increase by 7.1 percent this year.

Business travel industry insiders claim that such growth signifies the end of what has been known as the ‘era of uncertainty’. 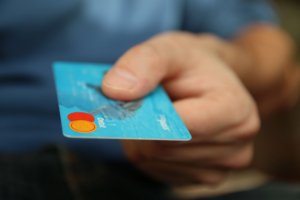 The report stated that business travel in Western Europe is set for growth of 4-6 percent. Britain still attracts the most business travellers in the region, second only to Germany, with over US$50bn being spent by those visiting the UK on work trips each year. However, the impact of Brexit has been felt and Britain’s capacity for further business travel spend growth depends on the outcome of the Brexit negotiations, according to the GBTA.

More globally, trade was identified as one of the main drivers of the growth in business travel and the GBTA report suggested that increased protectionism in some countries could reduce travel spend in those regions.

Interestingly, the analysts at GBTA expect the most notable growth to take place in Indonesia and India as these economies continue to grow and make a bigger impact on the global marketplace.