Early March sees the Theatre Royal Windsor welcome two household legends to the stage, in a theatre production of ‘Eric and Little Ern’ Â– a homage to the one of Britain’s favourite comedy double acts. The show affectionately re-enacts some of Morecambe and Wise’s most famous skits, as well as showcasing some archived material and featuring some new sketches written by the performers. The show includes Eric’s take on Shakespeare as well as the original Grieg Piano Concerto sketch, bringing the joy and hilarity of a bygone era to the modern stage.

The show, which has already received rave reviews from the Edinburgh Fringe Festival 2013 as well as being featured on the BBC News at Ten, will be on stage from March 13th Â– 15th. Performance times are Thurs Â– Sat 8pm, Thurs 2:30pm, Sat 4:45pm.

The show is performed by Ian Ashpitel and Jonty Stephens, who have been described as having ‘the duo’s mannerisms down pat’ by the Daily Telegraph, and ‘like Morecambe and Wise themselves’ by The Herald. 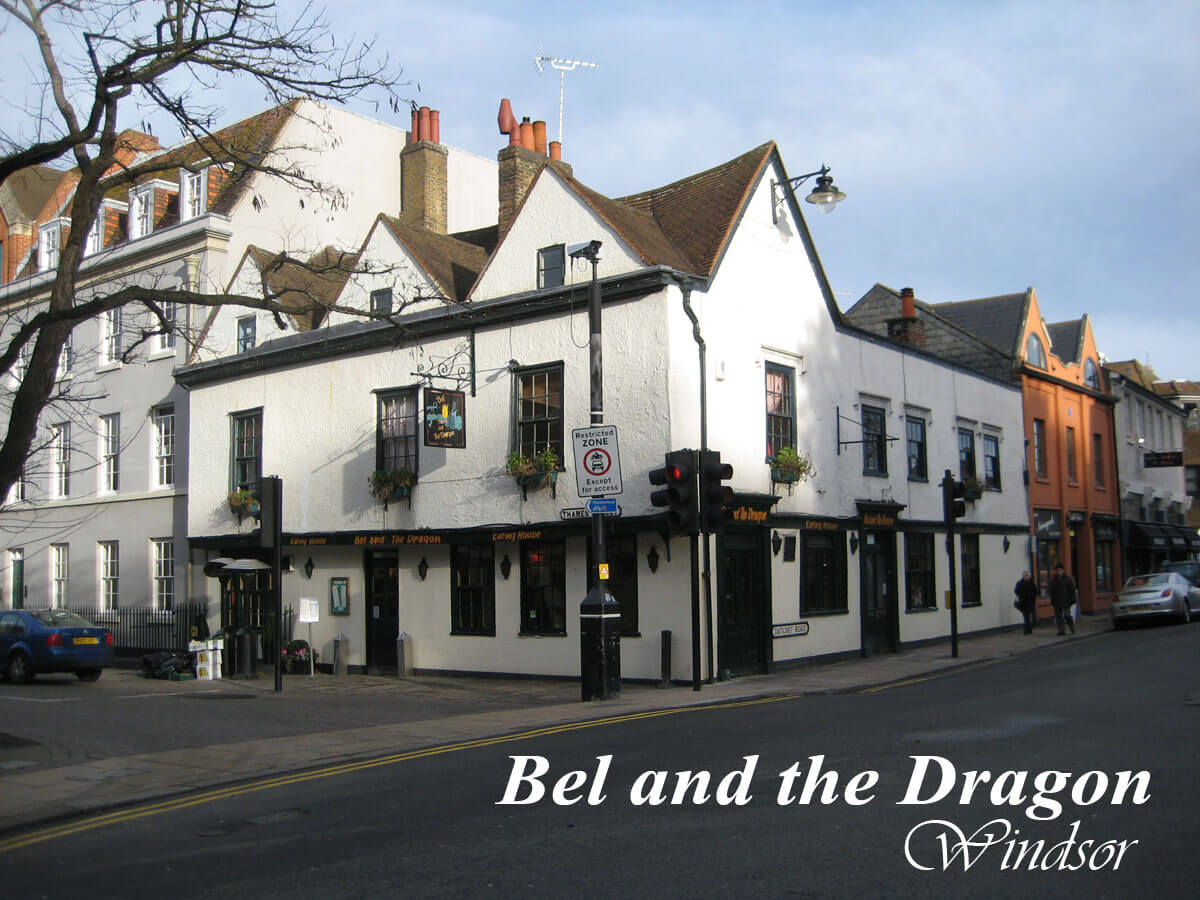 Before a night at the theatre, why not visit the Bel & The Dragon Â– one of Windsor’s most historic restaurants. The restaurant and tea room has been serving the Windsor community since the 11th century, and offers the best local produce used in traditional British cuisine. The interior showcases a number of original features, and the outside terrace boasts a stunning view of the castle. The restaurant is open Mon Â– Thurs 10am Â– 12am, Fri Â– Sat 10am Â– 1am, Sun 10am Â– 11pm.

Accommodation Windsor Ltd has a stylish portfolio of around sixty properties available for short let by film & tv crews.Â  It is perfectly situated for locations in the South East...